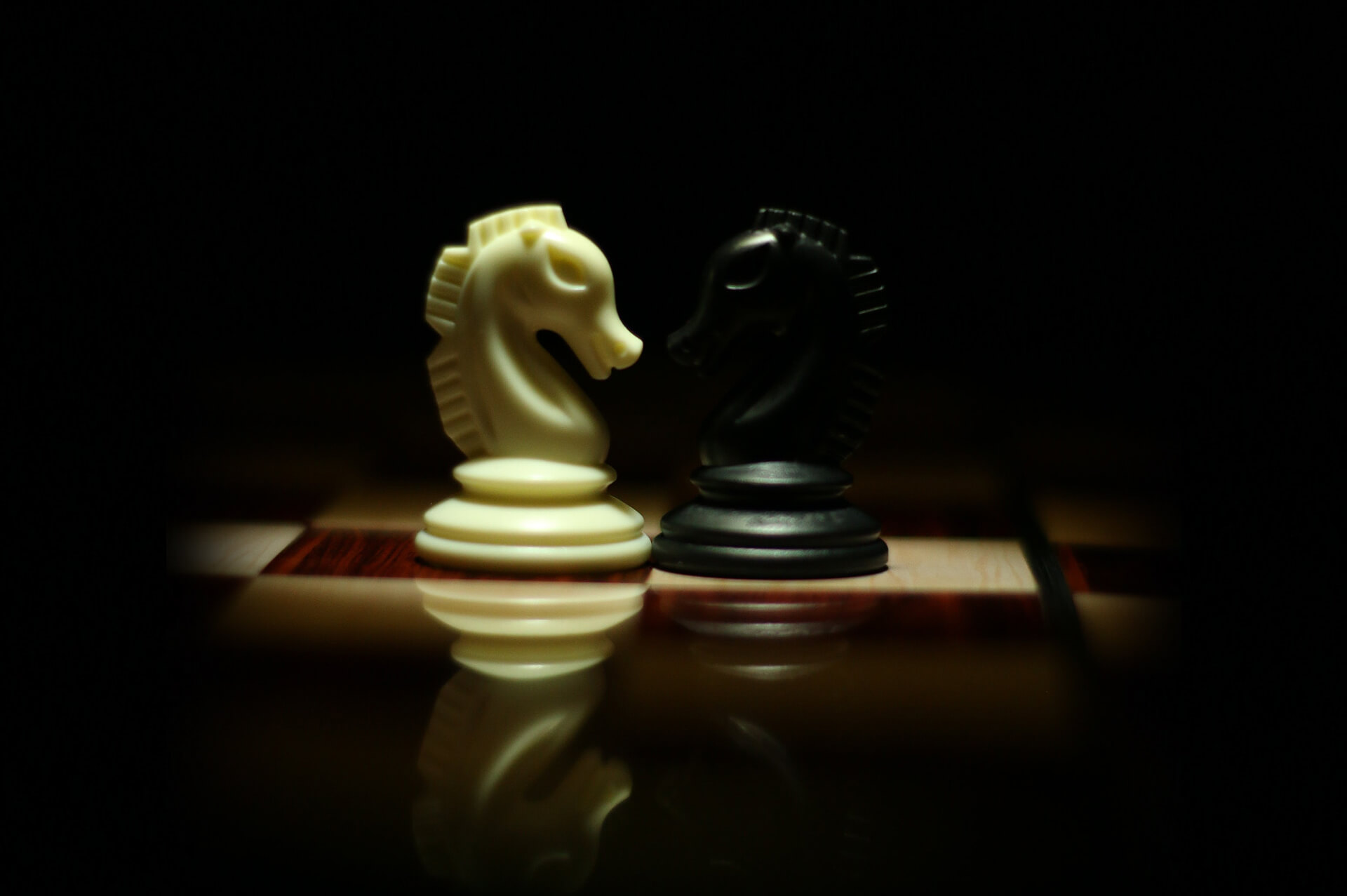 The emergence of digital media as a medium for advertising is bringing forth a revolution that seems to be displacing print media in the marketing business. The increasing popularity of digital media is making several businesses question the current relevance of print media advertising. Answering such questions would require in-depth research on the advantages and effects of both types of media.

Digital Advertisements
The digital revolution brings with it some advantages and features that were impossible to apply to print media.

Print Advertisements
The declining relevance of print media makes businesses reconsider using it for marketing purposes. However, an effective method to advertise through print media is all one needs to bear a positive outcome.


Knowing the distinctions between both types of advertisements is crucial to the type of consumers you want to target. If you’re looking to boost your business alongside a vastly growing tourism industry then look no further than Capture Those Travelers. Using creative advertising strategies, they promote businesses to increase the influx of new customers.

WE LOVE TO SHARE NEW OFFERS AND EXCLUSIVE PROMOTIONS 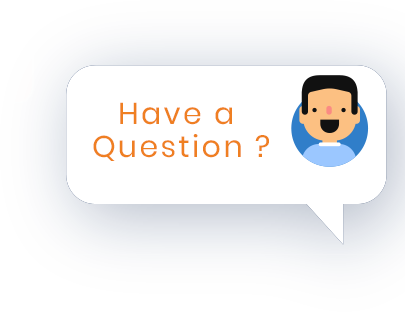